ADHD affects people of all ages and all stages of life.

Aytu announces formation of new Scientific Advisory Board to support development of AR101 for VEDS.

A family of innovative products that’s perfect for yours.

Aytu to sponsor the upcoming PREVEnt Trial to evaluate the effectiveness of AR101 (enzastaurin) in patients with VEDS.

What is the need?

Novel coronavirus 2019 (SARS-CoV-2) is a viral infection that replicates in the upper respiratory tract. Approximately 10-15% of those infected with coronavirus disease (COVID-19) have a severe clinical course, with nearly 5% becoming critically ill requiring mechanical ventilation due to respiratory failure. Death resulting from COVID-19 is thought to be due to respiratory failure and/or secondary infections including ventilator associated pneumonia.

To date, there is no known treatment for COVID-19 or conventional means to reduce secondary infections in mechanically ventilated patients. Any safe and effective antiviral and antibacterial treatment option for these patients that could lower viral load and improve factors of respiratory failure would be advantageous. 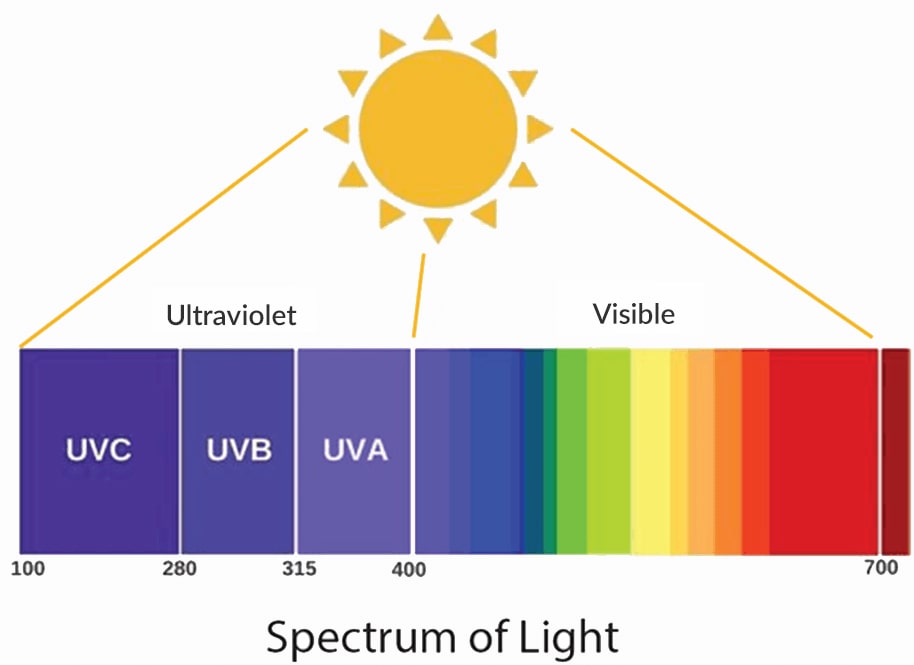 UVC light is weak at the Earth’s surface since it is absorbed by the ozone layer of the atmosphere, however UVC from manufactured lamps/lights has been widely used as a commercial germicide. Radiation between the 200 nm and 300 nm wavelengths are strongly absorbed by nucleic acid (DNA & RNA), leading to nucleic acid damage, and resulting in inactivation of the organism or death.

While UVC light has broad germicidal properties, it is also harmful to mammalian (human) cells. Alternatively, UVA and UVB devices have been FDA-approved with indications to treat human diseases including skin lymphoma, eczema, and psoriasis. Of the three spectrums, UVA light appears to cause the least damage to mammalian cells. Recent advances in light emitting diodes (LEDs) have made it much more feasible to manufacture and apply narrow band (NB) UVA light to internal organs.

The first in-human, open label, clinical trial in SARS-CoV-2 patients was completed by the team at Cedars-Sinai Medical Center and published in the peer-reviewed journal Advances In Therapy. The publication is titled “Endotracheal application of ultraviolet A light in critically ill severe acute respiratory syndrome coronavirus-2 patients: A first-in-human study” concluded that endotracheal UVA light treatment was associated with a significant reduction of SARS-CoV-2 viral load and improvement in WHO clinical severity scores.

*This device has not been reviewed by the FDA and is not indicated for use in the treatment of COVID-19.

For downloadable access to additional information, please see below.

For inquiries regarding the Healight Platform Technology, please email COVID-19@aytubio.com.